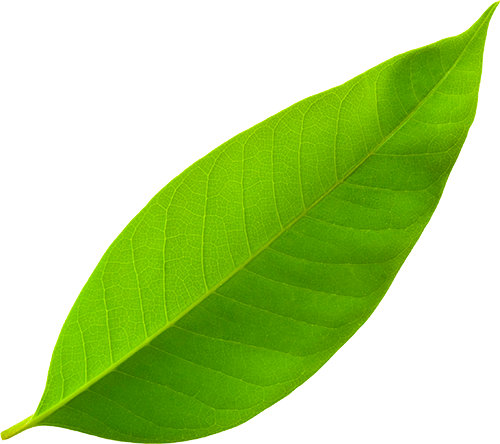 The role of sirtuins in tendinopathy

Tendinopathies are a group of diseases causing pain or injury to tendons. At the basis of a tendinopathy there is a trauma or a functional overload of a suffering tendon: the mechanical stress triggers micro-traumatic events, which becomes pathologies when the traumatic events causing degeneration of the tissue predominate the regeneration processes.

Sirtuins are histones deacetylases NAD+ dependent, which regulate many important metabolic pathways and are involved in many biological processes, such as cell survival, senescence, proliferation, apoptosis, DNA repair and cellular metabolism. Sirtuin 1 recently attracted interest in the field of articular diseases, since it was demonstrated that malfunctions of this enzyme cause the degeneration of the connective tissue, of which the tendons are made. Figure 1 shows the degeneration of the connective tissue in transgenic mice with defective sirtuin 1: immunohistochemistry images of the connective tissue (indicated by arrows) show the erosion on the surface, meanwhile the chart represents the degree of tissue degeneration in mice with defective sirtuin 1 compared to the healthy control (Gabay et al., 2013).

In the light of these observations, we can assume that the increasing of sirtuin 1 levels can be a strategy to treat tendinopathy.

Sirtuin 1 in this kind of disease:

The over-expression of sirtuin 1 in tenocytes protects them from apoptosis, which happens, similarly, if they are treated with the pro-inflammatory cytokine IL-1β or deleting sirtuin 1, as shown in the figure (Busch et al., 2012).

As shown in the following figure, overexpression of situin 1 induces the tenogenic differentiation of mesenchymal stem cells, as demonstrated by the production of compound composing the tendons, as Collagen I and III and Scx, a specific marker for tendons and ligament (Wang et al., 2018).

In conclusion, keeping in mind the role of sirtuin 1 in tenocytes protection, the strategies aimed to increase its expression levels are interesting to treat and prevent tendinopathy. 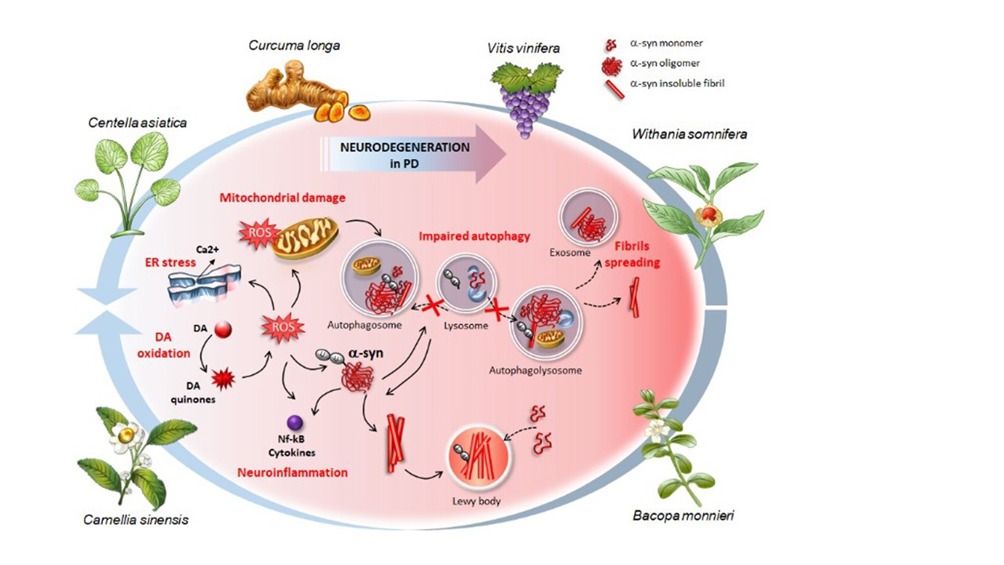 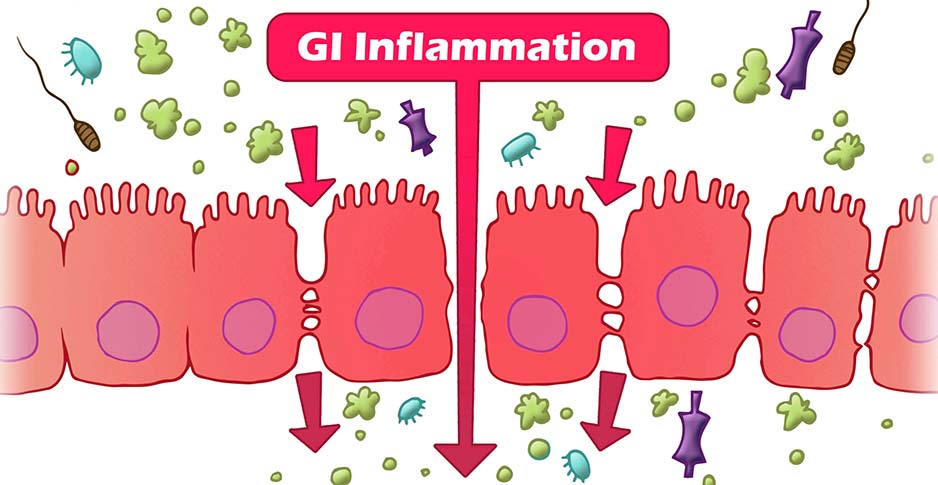 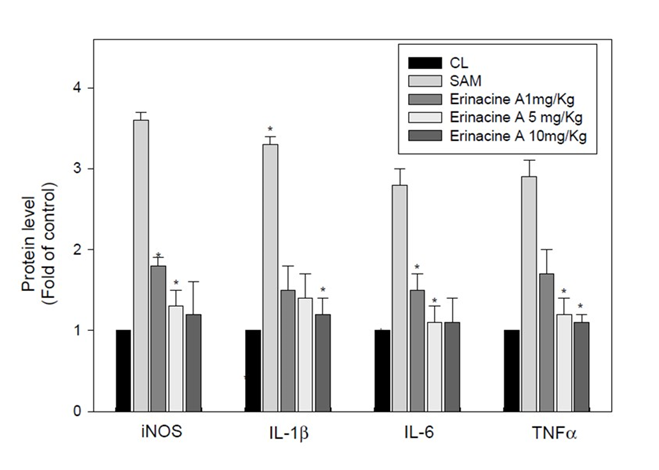 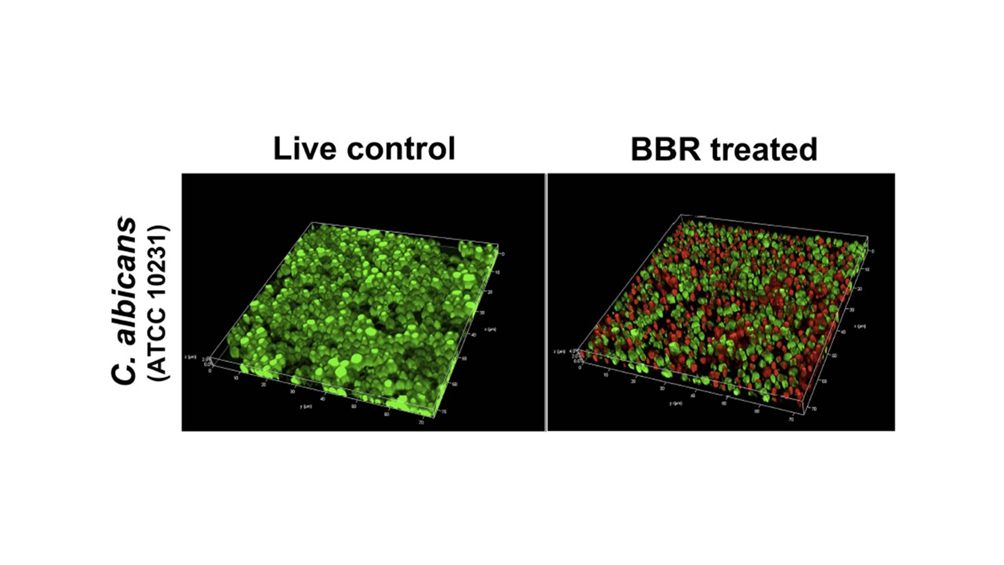 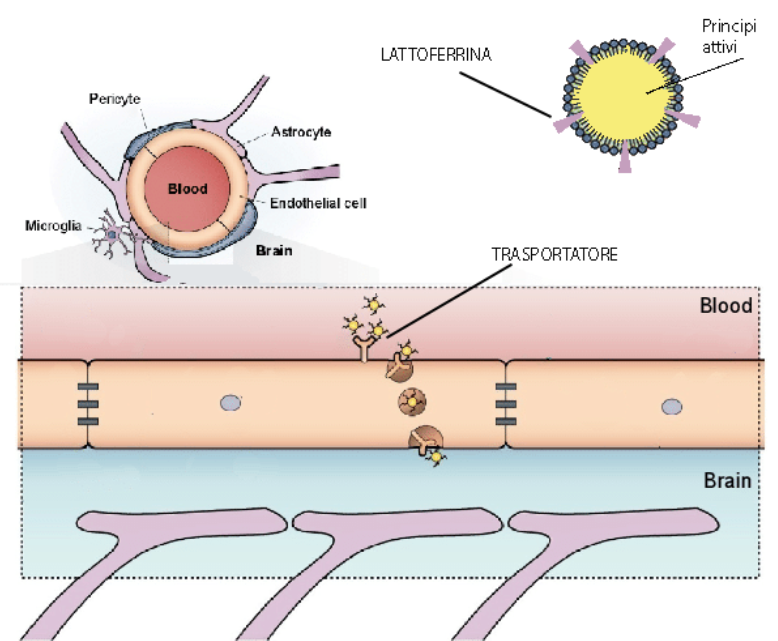 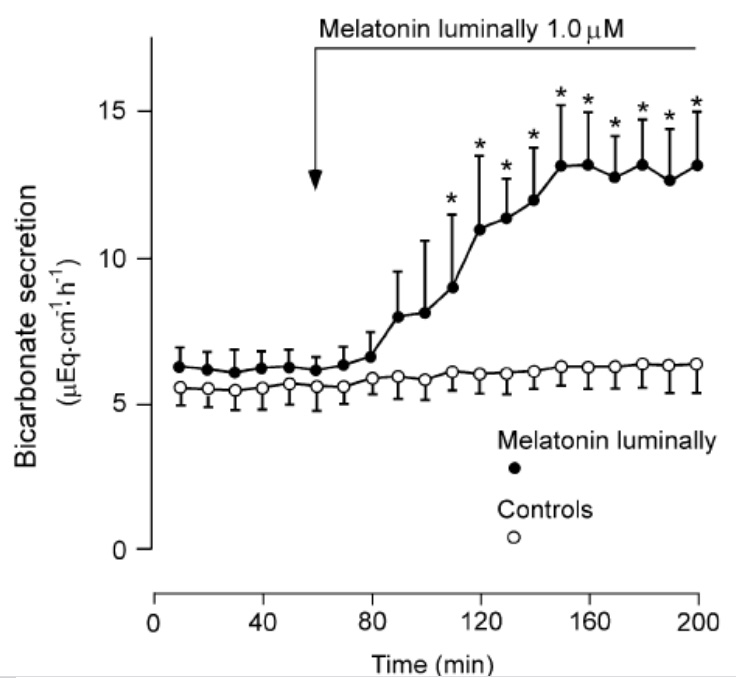